What type of source did you find? Use this field guide to identify it.

What they are: Articles in magazines, either in print or online. A magazine is a periodical publication written for the general public (i.e. not written for scholars).

What they give you: Evidence about public opinion or popular culture.

Magazine articles generally aren't written by experts, and generally don't cite their sources. This makes them less useful. However, if you're writing about history or culture, you can take the fact that a certain article exists and use it as evidence to support your argument.

For example, if you're writing about the Beatles, you might find magazine articles from the 1960s that praise the Beatles' music, or disparage their haircuts. The fact that such articles exist gives you valuable evidence about the popular attitudes of the 1960s.

How to spot them: 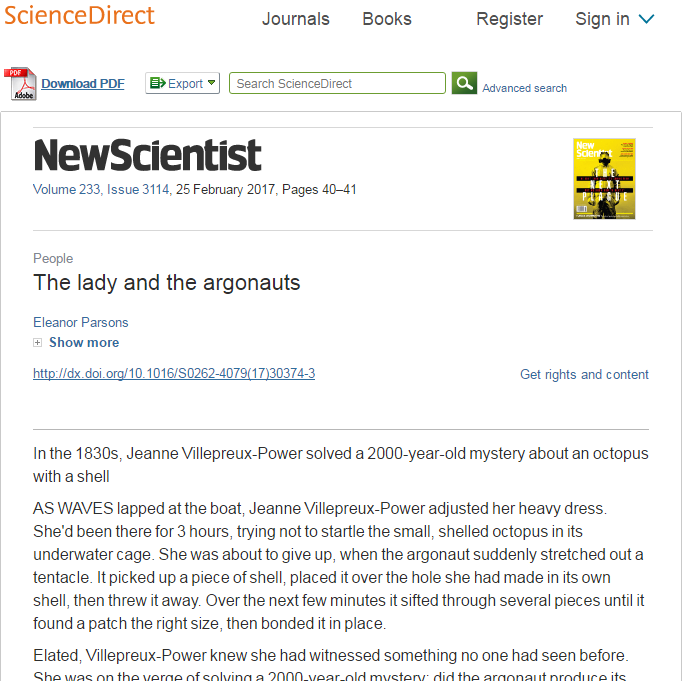 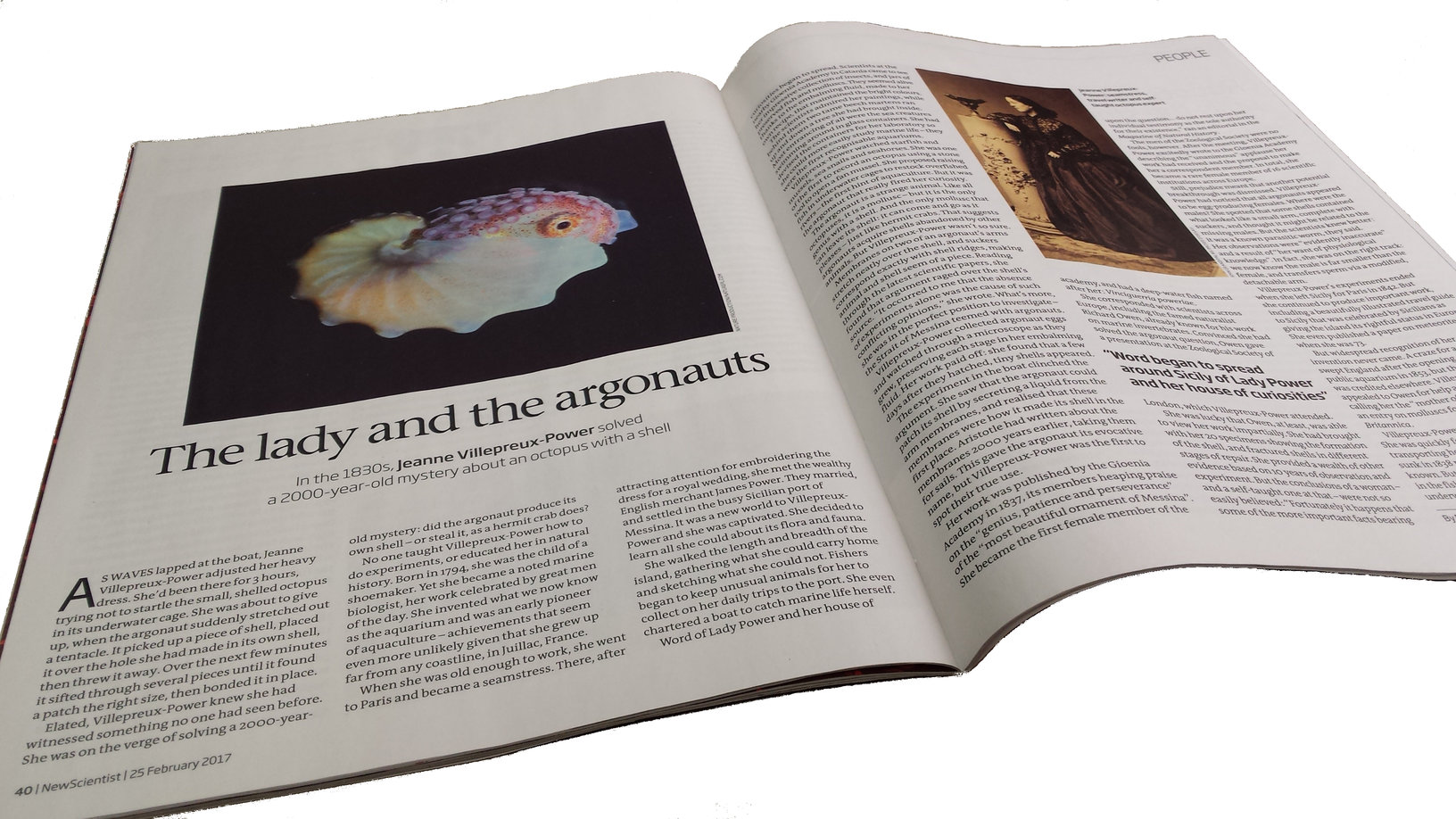