A guide to genealogical research in the Fredericksburg area. 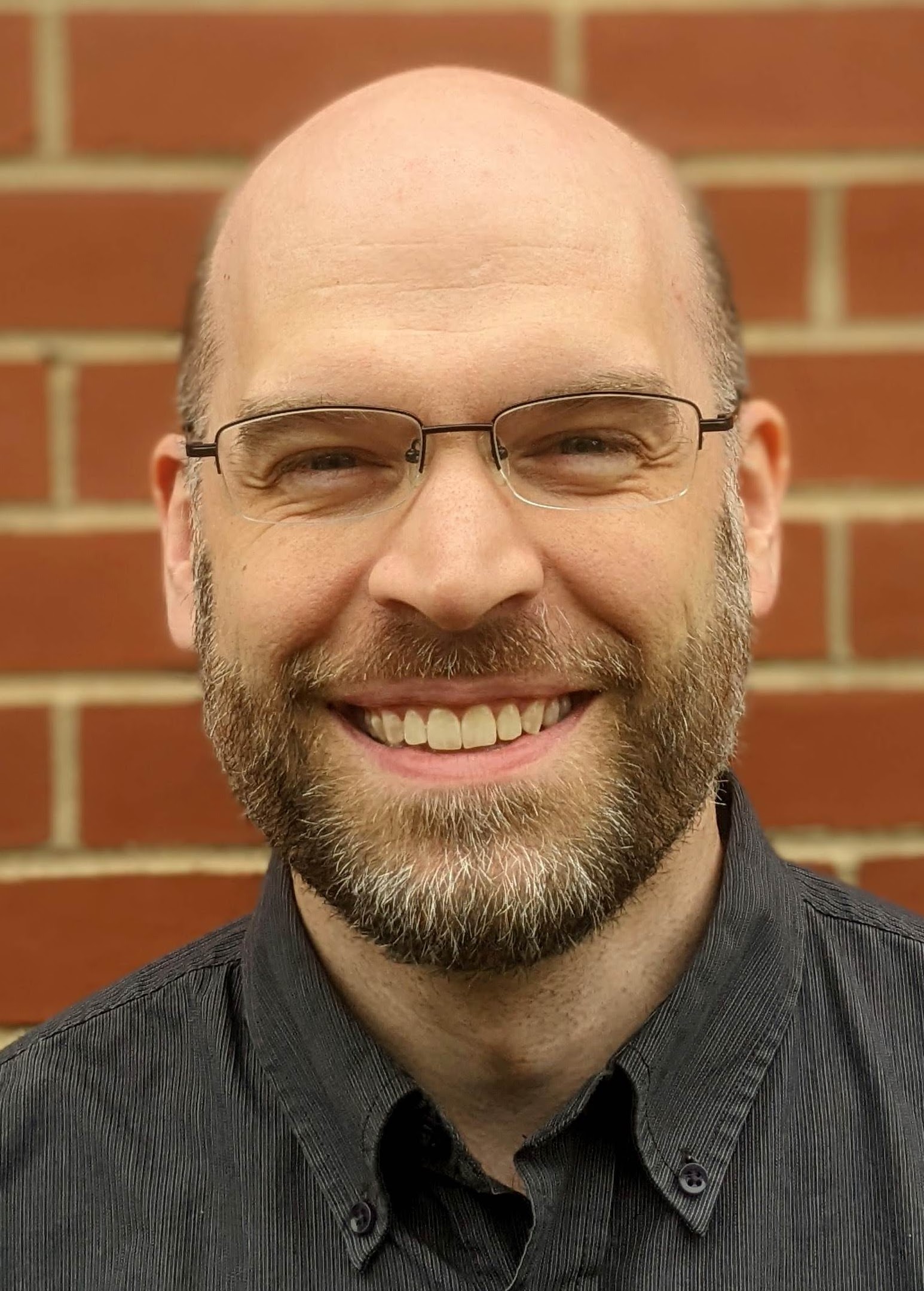 Websites for genealogy in Virginia or the Fredericksburg area.

Websites of national or global scope.