A Guide to Finding Newspaper Articles

Fredericksburg Free Lance-Star.
The online edition of Fredericksburg's daily newspaper includes full-text articles, wire reports, a calendar of events, and other features.   The library has a number of bound issues in the stacks on the far end of the second floor (near Room 225 and the elevator).   Some individual issues are missing, but the holdings roughly include:  January 1945 - December 1953, January 1962; January 1970 - April 1998; June 1998 - December 2010. The Free Lance-Star is indexed in the Nexis Uni database.  The newspaper is also available on microfilm (see "Early Newspapers" tab above).

Virginia Chronicle
Provides access to thousands of newspaper articles from newspapers throughout Virginia.  Users can both browse (by title and date) and search the collection.  This resources is sponsored by the Library of Virginia, whose Virginia Newspaper Project attempts to find, identify, catalog, and preserve American newspapers housed in Virginia libraries. 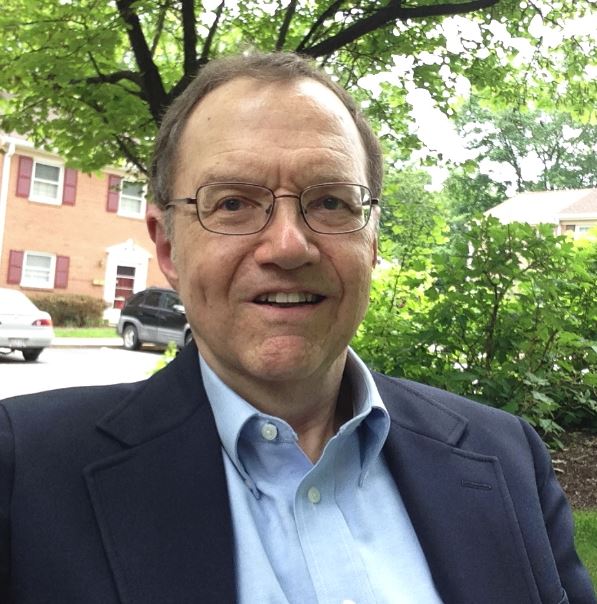